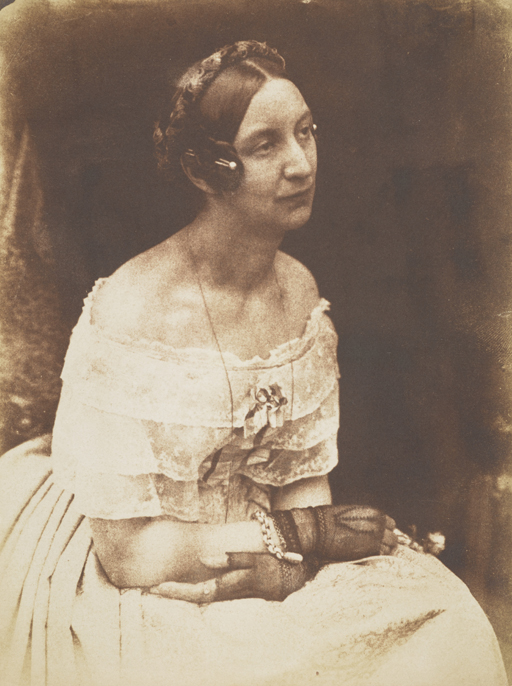 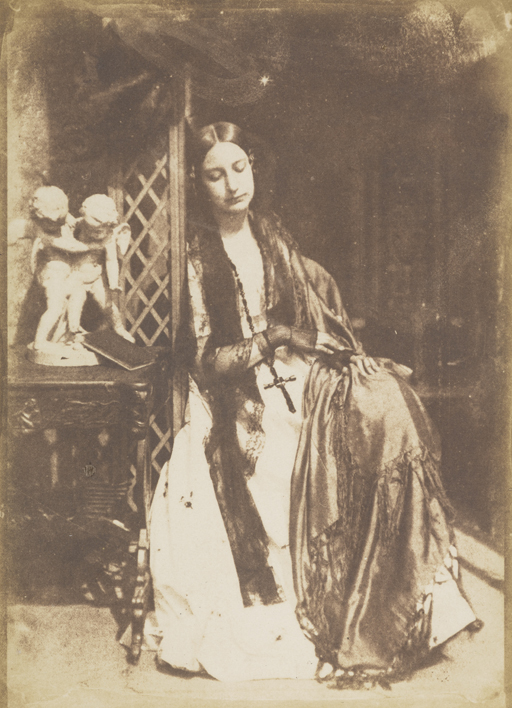 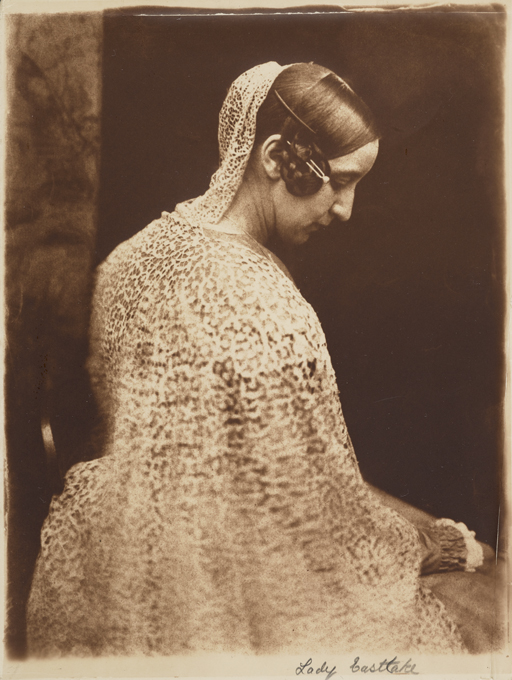 Other than Hill himself Elizabeth Rigby was the most featured sitter for Hill & Adamson. Sitting for the photographers more than 20 times, Rigby was a very interesting character, writing for the Quarterly Review, and other journals of the period. She wrote on many things including art history and photography. In April of 1857, an essay that she wrote on photography for the London Quarterly Review specifically calls out Hill & Adamson’s contribution.

“Photography made but slow way in England, and the first knowledge to many of even her existence came back to us from across the border. In was in Edinburgh where the first earnest professional practise of the art began, and the calotypes of Messrs Hill & Adamson remain to this day the most picturesque specimens of the new discovery”.

The fact that Rigby sat for Hill & Adamson so many times would suggest that it was quite an enjoyable experience being photographed by the pair. And certainly by contemporary accounts Hill was very much a congenial character. He was someone who would put the sitters at ease. He would engage them in conversation. And with someone like Rigby who had an intellectual mind this would have been a really stimulating session of having your portrait made.

The photography of Rigby is also revealing of the fact that it’s summertime. She’s in a light summer dress, her shoulders are bare, she’s wearing black lace gloves. This isn’t the depths of winter. This is a lovely Edinburgh summer that we’re seeing here. This is a key point too because Hill & Adamson couldn’t make photographs when it was raining outside. They couldn’t even make photographs when it was windy outside, and here in Scotland that is a particular challenge. So they really were confined to making their work during the spring and summer months and when we think about their partnership as lasting only four and a half years it really becomes less than that because of course the weather played such an important role in whether or not they could photograph outside.

Update Required To play audio, be sure to enable JavaScript, and run a browser that supports HTML5 MP3 audio, or update your Flash plugin.
7
9