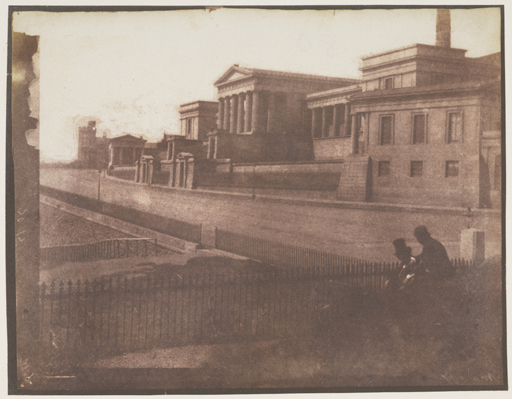 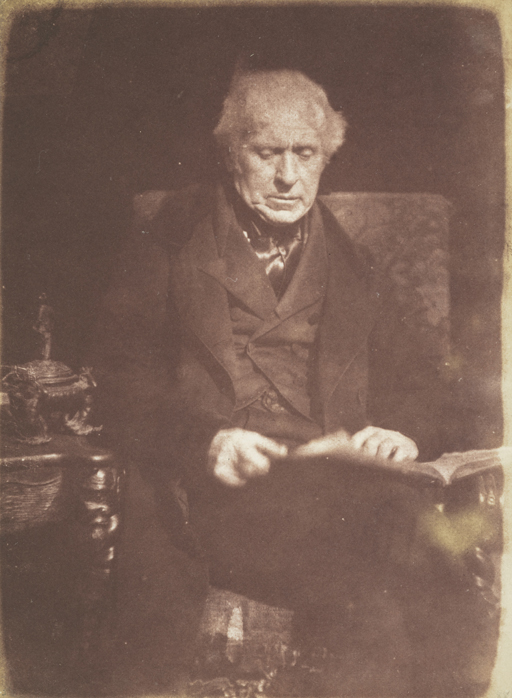 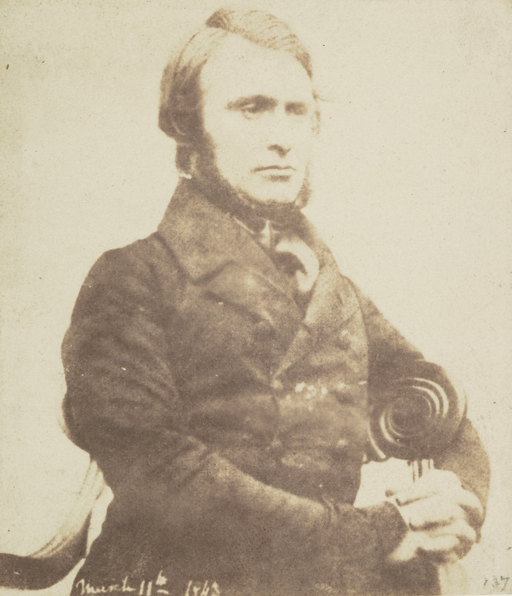 The calotype was introduced in Scotland through Sir David Brewster and his relationship with the inventor of the process, William Henry Fox Talbot. The English inventor had been working on photography for many years from the 1820’s and 30’s, but only announced it to the world in 1839, through a series of talks detailing his early process photogenic drawing. He continued to refine this and by 1840-41, he really had great success with the calotype, which involved a negative and positive print. Brewster, who was friends with Talbot was very eager that this new invention come to Scotland and be known and shared with his small circle of friends based at St Andrews University. So he persuaded Talbot to send him the details of how to do this. Within that small circle, was the doctor from St Andrews named John Adamson. John Adamson was Robert Adamson’s older brother and it was John who perfected the process after many months of trial and error and succeeded in making the first calotype photograph in Scotland, based on Talbot’s process.

One of the factors that allowed for this sharing of information was the introduction of the Penny Post in 1840 which allowed for the ease of communication and transfer of information. This method of communication allowed Talbot’s work and discoveries down in the south of England to be quickly relayed to this group of enthusiasts and amateurs in St Andrews in Fife in Scotland.

John Adamson was very successful in perfecting this process, after months of trial and error. He then instructed his brother Robert Adamson who became very proficient in the art to the point where within a matter of months he had decided that he was going to go to Edinburgh, the capital city, and set up his own photographic studio.

Update Required To play audio, be sure to enable JavaScript, and run a browser that supports HTML5 MP3 audio, or update your Flash plugin.
1
3